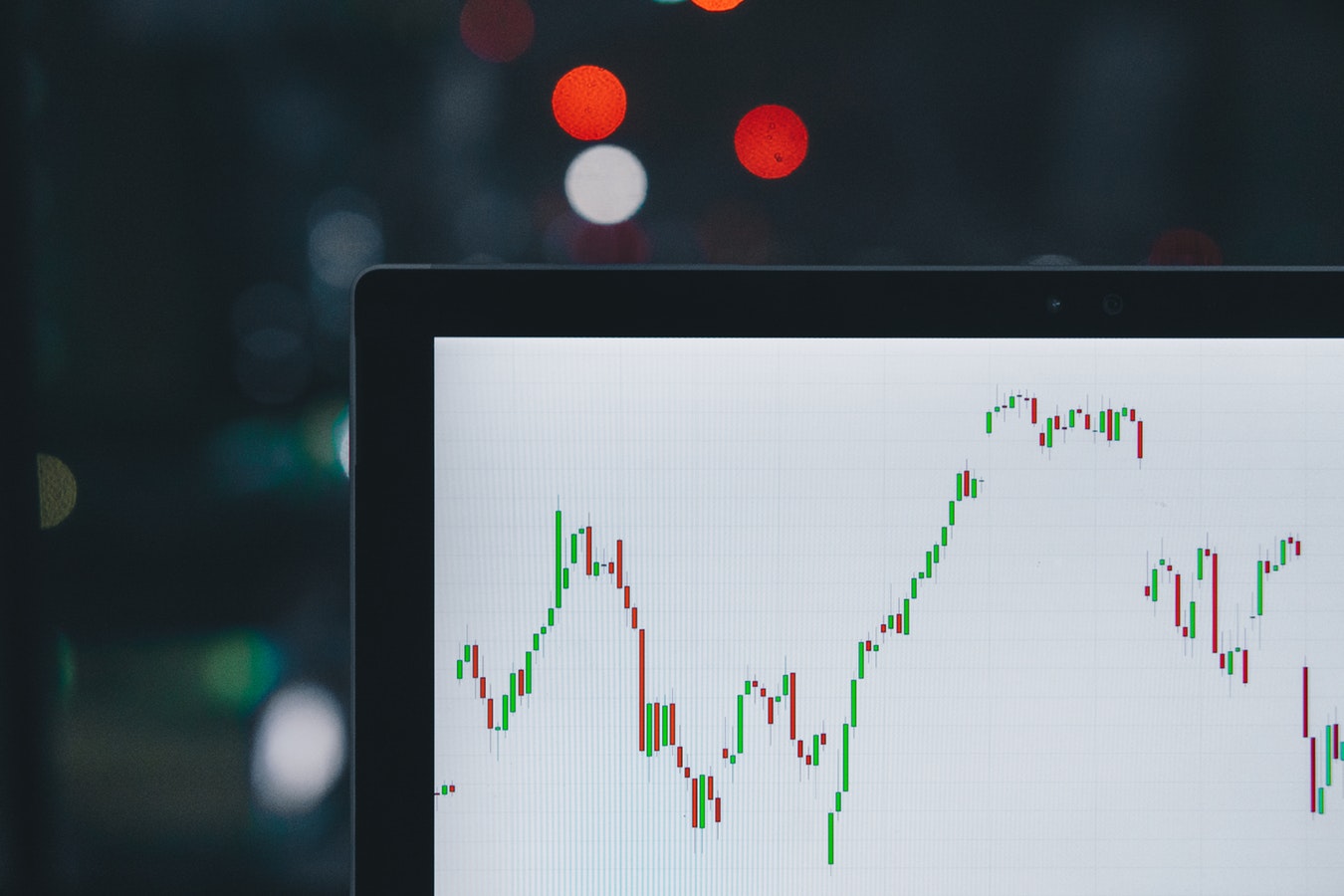 IMF ranking: Largest economies in Africa by GDP in 2019

The International Monetary Fund (IMF)’s have recently revealed that Nigeria and South Africa are among the largest economies in Africa with a combined Gross Domestic Product (GDP) which is around $750 billion in the year of 2017/18. According to the African Exponent, there will have to be conscious practical efforts in improving the non-oil sectors if the continent can compete with top economies in the world.

With a population of over 200 million, Nigeria’s GDP is in excess of $376.284bn, successfully contributing towards being the largest GDP on the African continent. Nigeria’s largest resources and export is oil, however the countries other non oil resounces consist of Peanuts, Palm Oil, Cocoa and increasing growth within the tech nidustry.

Egypt at number three is believed to have fallen off its earlier position due to the 2011 revolution that rocked the country as the country’s reserves fell from $36 billion in December 2010 to almost half at $16.3 billion. The GDP in 2017 was at $237.037 billion.