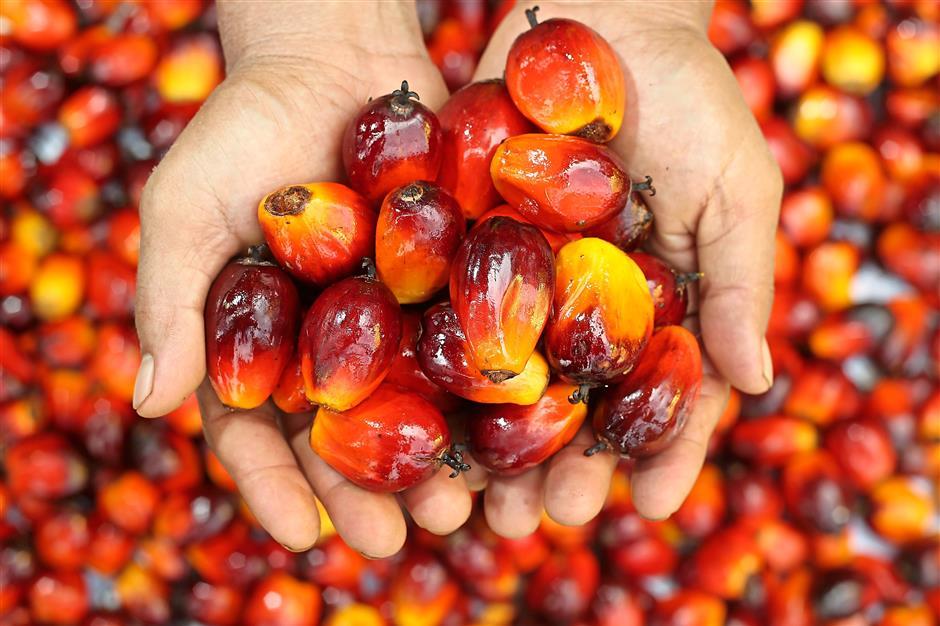 Nigeria’s oil palm imports in the three months to end March 30, 2019 reached a total of 112,480 metric tonnes as the country continues to implement strategies to ensure self-sufficiency in oil palm production.

According to data from the Malaysian Palm oil Board, the country imported a total of 41,281 tonnes, 8,532 tonnes and 52,872 tonnes in January, February and March and 9,795 tonnes in April. Nigeria’s oil palm production and export has historically contributed substantially to the country’s external reserves and agricultural Gross Domestic Product (GDP). In the past, palm oil and palm kernels exports composed 15.0 per cent to 20.0 per cent of the country’s total exports, according to data from the United States Department of Agriculture (USDA).

However, the sector has continued to witness a downturn with contribution to global market share tapering to a scanty 1.4per cent as at 2018, with Indonesia and Malaysia leading in the global production. Nigeria’s annual consumption is put at 2.4 million tonnes annually compared to the current local production of between 1.7 to 1.8million metric tonnes produced in about 15 states. The major oil palm producing states include; Enugu, Imo, Ondo, Edo, Cross River, Delta, Akwa Ibom, Ekiti, Bayelsa, Rivers, Anambra, Oyo, Abia, Edo and Ogun State.